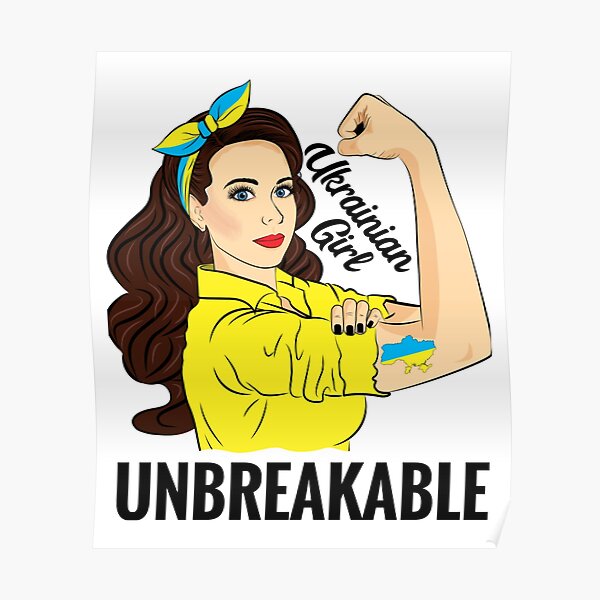 The war in Ukraine may be changing the women’s/feminist movement, but it’s not stopping it. On the contrary, we’re translating most of our movement-development initiatives into new formats. We know the civil society organisations, partnerships, and coalitions that supported Ukrainian women so effectively during peacetime are also best placed to help women now caught in the crisis of war. We seek to support them to implement effective and systematic solutions such as collecting and distributing humanitarian aid where it is most needed; creating shelters; coordinating the transit of displaced people, volunteers and authorities; recording crimes; organising medical and psychological support for victims and witnesses of military aggression; and creating systems to collect and transmit information that will save lives and enable communities to host displaced people.

On February 24, 2022, the Ukrainian Women’s Fund was forced to transform our ongoing projects and programming and to lock down sensitive information—including our social media channels—to secure the safety of our team, grantees, and partners. This was a necessary precaution because those who are engaged in defending women’s rights and building social equality are squarely in the enemy’s crosshairs. Issues around gender and gender equality—similar to issues around language and religion—have been weaponised by opponents of Ukrainian independence to destabilise our society throughout the whole period of the hybrid war.

In the meantime, we have not sat idly by. Since the early days of the war, the Ukrainian Women’s Fund has been supporting women’s/feminist organisations with rapid response grants, issuing four to five grants a day. Our staff is in constant contact with organisations and activists around the world to mobilise resources needed to support the Ukrainian women’s/feminist movement. We are also strengthening our partner networks, documenting women’s stories, and working with allies to ensure Ukraine’s victory.

We believe a victorious Ukraine will enable the movement to reach new levels, freeing our country not only from invaders but also from gender stereotypes. Therefore, in parallel to our humanitarian response, we are also changing our internal systems, developing policies, finding new supporters, and continuing to develop the movement so it can take advantage of post-war opportunities.

On February 28, 2022, UWF announced a grant competition in response to the crisis caused by the Russian Federation’s military incursions into Ukraine. These grants are helping non-governmental women’s/feminist organisations respond to urgent humanitarian issues, with a focus on the needs of vulnerable women and girls.

As of March 21, 2022, we have provided 37 rapid response grants (amounting to UAH 8, 158, 256) that have reached most regions of Ukraine. This support has enabled grantee organisations to procure and distribute food, water, medicines, hygiene products, utensils, linens, and other basic items, as well as to provide emergency psychosocial and transportation services. They provide this assistance daily to women and their families fleeing the war, particularly to vulnerable groups such as women and girls with disabilities, those caring for children with disabilities, those who have been wounded, LGBTQI+ populations, and activists remaining in place.

The competition has no deadlines. UWF encourages all women’s/feminist organisations to apply and will provide a response within 72 hours of receiving the request. For security reasons, grantee details are not being disclosed at this time.

Our partners and donors—including the Prospera network of women’s funds and women’s foundations from around the world— help us mobilise resources that support grantees and their initiatives to help women in crisis.

We also rely on the support of individuals and our fundraising is ongoing. You can help us support Ukrainian women by clicking on this emergency button: https://uwf.org.ua/donate. Contributions can be made in any currency. Funds raised are immediately channeled into rapid response grants for women’s/feminist organisations addressing the needs of vulnerable women and girls.

Over the next month, UWF will continue to provide rapid response grants for critical humanitarian challenges. We are also preparing institutional support grants for women’s/feminist organisations, as well as grants to strengthen organisational networks and to form alliances with organisations from other countries. Every day we seek and implement solutions that help women and girls overcome the challenges of war and mitigate its impact on their future.