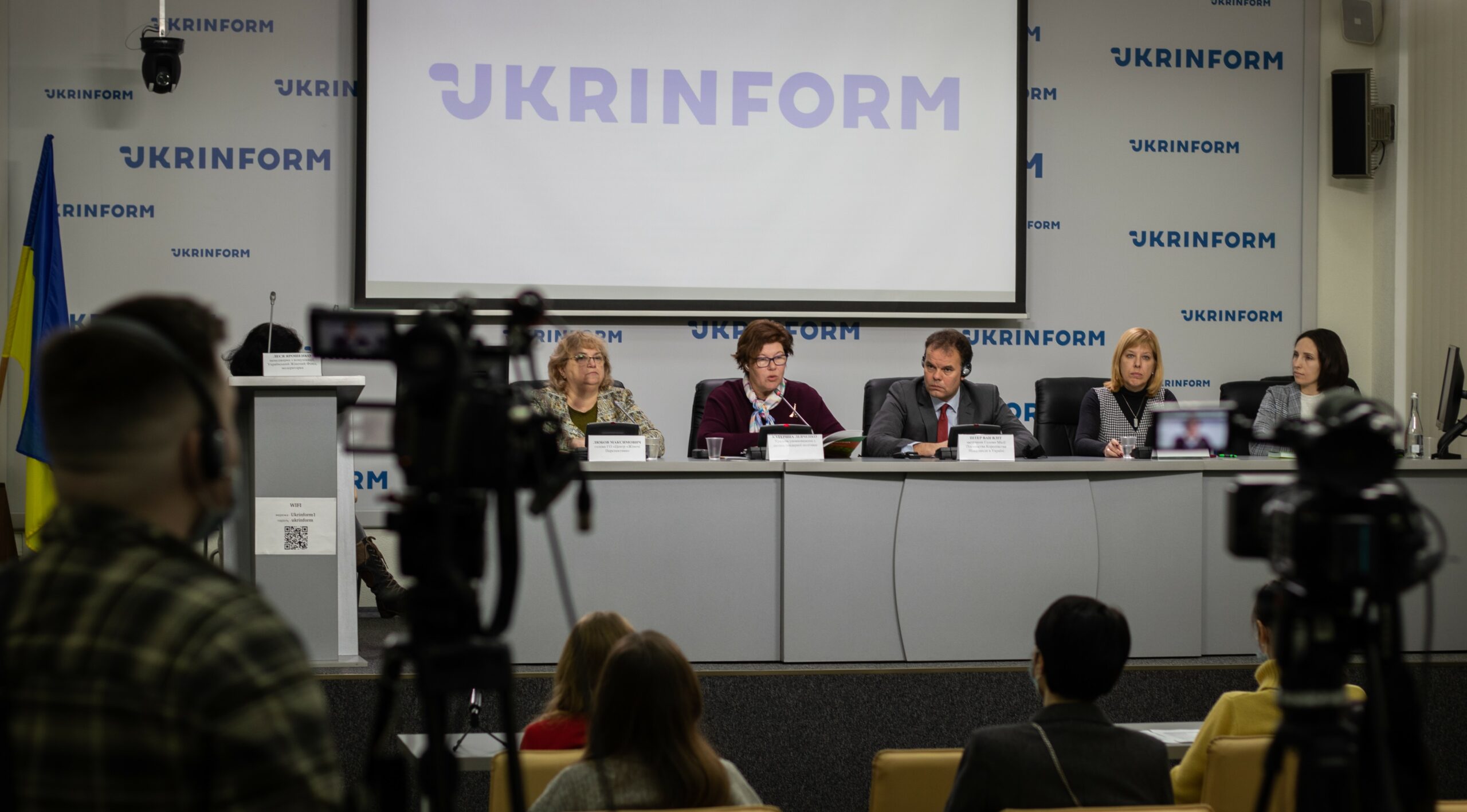 The three-year project aimed at localization of the National Action Plan 1325 in Luhansk, Lviv, Kharkiv and Khmelnytsky oblast was presented by the Embassy of the Netherlands and the Ukrainian Women’s Fund. 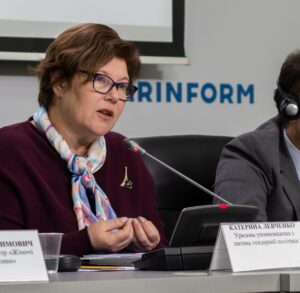 “Localization is an individual approach to local needs and involvement of local stakeholders in implementation. In the context of the Russian Federation’s armed aggression against Ukraine and the occupation of parts of Donetsk and Luhansk oblasts, the Autonomous Republic of Crimea and the city of Sevastopol, local action plans for peace, security and women’s participation will differ in each oblast and agency. In order for them to be effective, state structures and local self-government bodies, public and international organizations must work together on them”, Kateryna Levchenko, Government Commissioner for Gender Policy said. 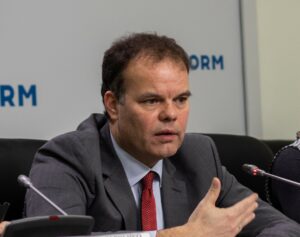 The Government of the Kingdom of Netherlands contributes financial and consultative support amounted EUR 2,2 million towards a three-year project. “Peace and security nowadays seem to be more important than ever. The Netherlands supports Ukraine in many areas on its path to stability and prosperity. It is very important for us to help bring to life the National Action Plan for the implementation of UN Security Council Resolution 1325 “Women, Peace, Security” in the regions of Ukraine. Involving women in decision-making to build peace and strengthen security in communities is a matter of principle. After all, only in such an inclusive way can the interests of all those affected and influenced by hostilities be taken into account”, Deputy Head of Mission of the Kingdom of Netherlands in Ukraine Pieter van Vliet told.

The Ukrainian Women’s Fund, the implementer of the project, will use its own methodology for localizing the 1325 process, which has been proving effective since 2018. The Foundation helps to form coalitions in the regions with representatives of law enforcement agencies, local authorities, civic organizations, military and other educational institutions, as well as the media. The purpose of such local associations is to study the needs of the region, educate communities, advocate for women’s rights and opportunities. 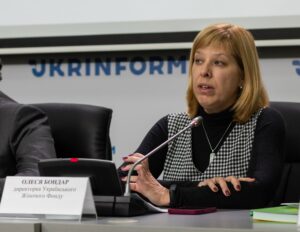 “Coalitions are built on the principles of equality and partnership. Participants help local authorities to see issues that have not previously been voiced or considered important. To bring about change, they make sense of the 1325 regional action plans, mobilize resources and enforce them. Thanks to the cooperation of the authorities and the public, local policies and decisions become more sensitive and friendly to those they are directed to”, Olesia Bondar, director of the Ukrainian Women’s Fund explained. 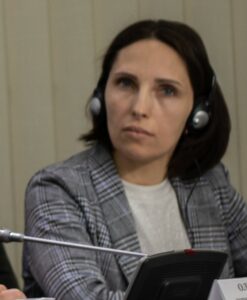 Coalition 1325 in the Luhansk region is one of the most experienced in Ukraine. The region has been suffering from Russian aggression for eight years. “Training and grant support of the Ukrainian Women’s Fund allowed women of the Luhansk region not only to participate in the formulation of priorities of local action plans 1325, but also to implement them: from regular consultations with local governments to joint security actions with police, humanitarian aid in response to the disaster, the opening of women’s businesses, recreation and sports areas, decent sanitation in health care facilities. 1325 is about peace in renewed communities, where the interests of everyone are taken into account”, the coordinator of the Coalition “Luhansk Region: Women. Peace. Security” Oksana Luniova said.

In 2000, the United Nations Security Council adopted resolution 1325 to recognize the unique effects of armed conflict on women and girls, and their important role in resolving conflict and building peace. It urges the Member States to increase women’s participation and incorporate gender perspectives in all United Nations peace and security efforts, and take measures to protect women and girls in conflict situations. 85 national action plans on women, peace and security have been adopted globally.